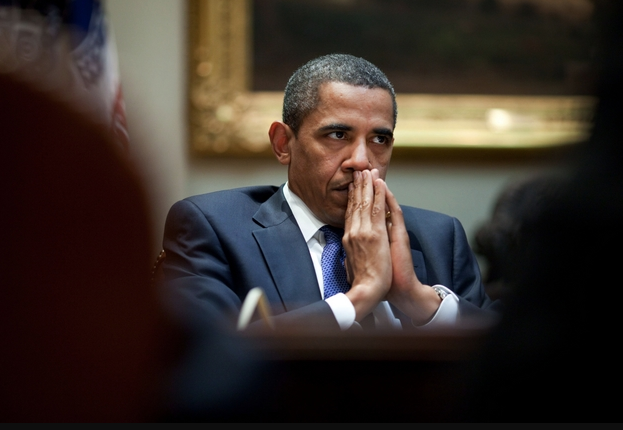 "President Obama’s veto of the Justice Against Sponsors of Terrorism Act is shameful and will go down as one of the low points of his presidency," President Trump said in a September 23, 2016 statement released to the press.

Trump continued . . . "that President Obama would deny the parents, spouses, and children of those we lost on that horrific day the chance to close this painful chapter in their lives is a disgrace. These are wonderful people, and as a lifelong New Yorker, I am saddened that they will, for now, not have that opportunity. If elected president, I would sign such legislation should it reach my desk."

The following week, on September 28, 2016, Congress overrode President Obama's veto in an overwhelming vote - Senate 97 to 1 and the House of Representatives 348 to 77. It was the first override of a Presidential veto in almost 20 years.

In 2018, President Trump once again has an opportunity to show his support for the survivors of 9/11, their families and the families of 9/11 victims as they pursue justice against those responsible for supporting the 9/11 network of terrorists.

Read the article in The Hill