Tom Barrack A Link to Saudi Arabia and the U.A.E 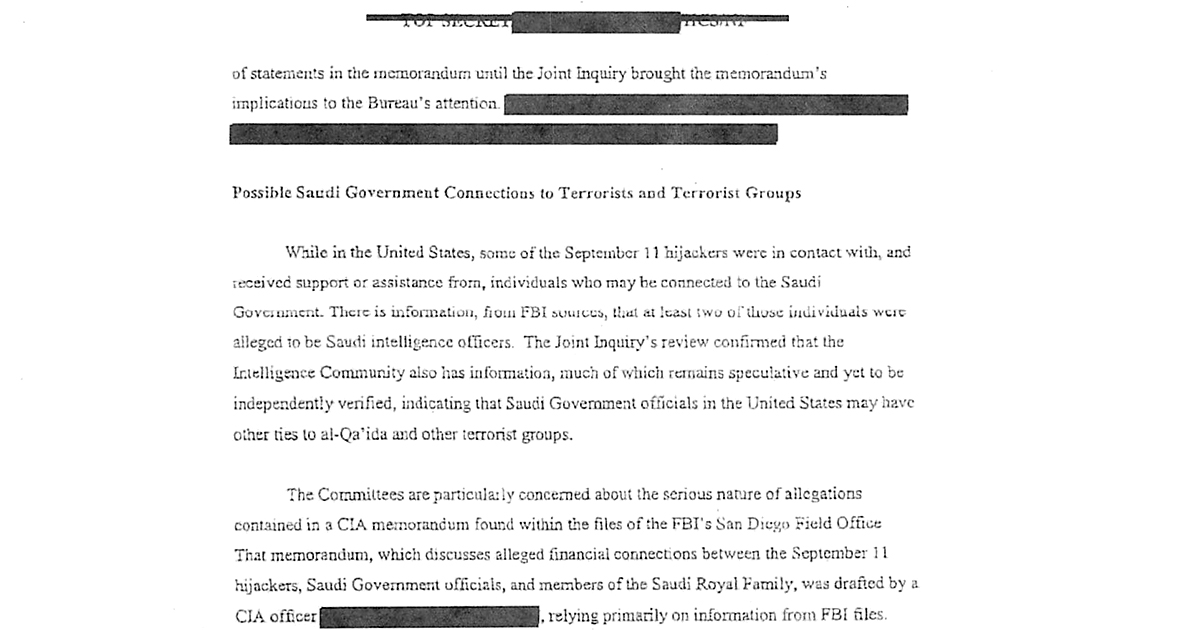 ”Mr. Barrack informed Ambassador Otaiba that the Trump team had also removed a proposed Republican platform provision inserted to “embarrass” Saudi Arabia. The provision had called for the release of redacted pages about the kingdom in a report on the terrorist attacks of Sept. 11, 2001.”