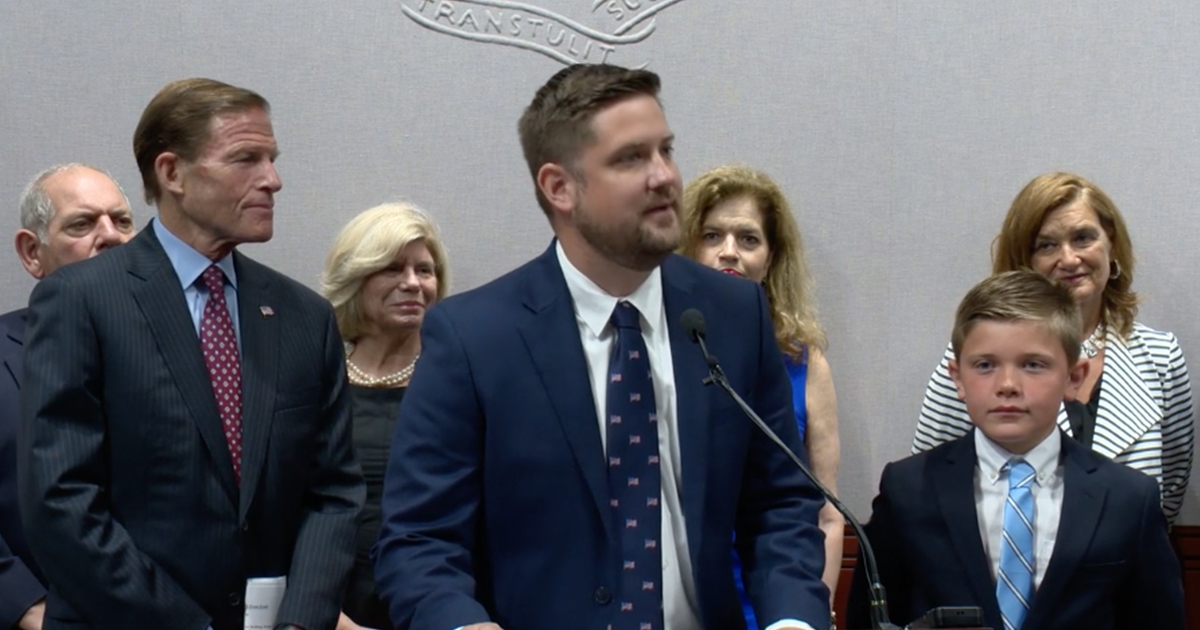 9/11 family members, including Brett Eagleson were joined by Senator Richard Blumenthal, D-CT, in a "Call to Declassify 9/11 Documents" in Hartford, CT on July 30, 2018.

Sen. Richard Blumenthal, D-CT, called on the federal government to declassify thousands of remaining documents related to the 9/11 terrorist attacks, saying the American people should know the full truth about Saudi Arabia’s involvement 17 years ago.

Many of the documents that have been previously declassified are heavily redacted - hiding the identities of numerous possible collaborators and supporters of the 9/11 hijackers.