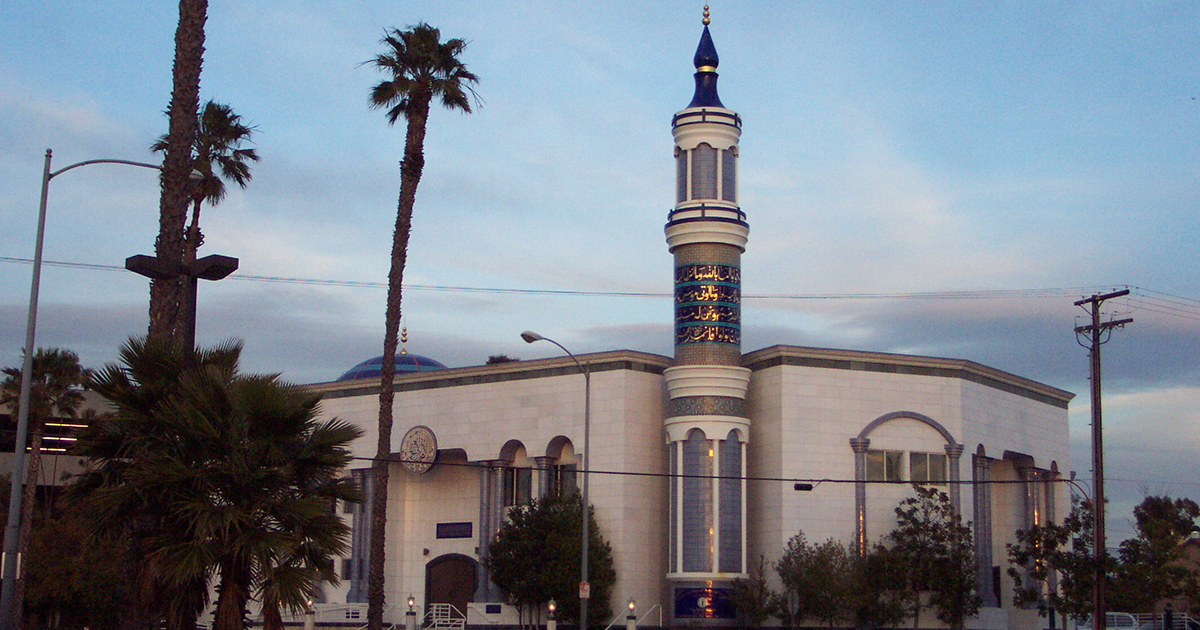 The article features an Islamic center in Culver City, the King Fahad Mosque. The mosque was a gift from Saudi Arabia’s Prince Abdulaziz Bin Fahad Bin Abdulaziz Al-Saud to the Muslim community of Southern California. The “28 pages” which were declassified by the House Intelligence Committee in 2016 detail a likely connection between Khalid al-Mihdhar and Nawaf al-Hazmi, two of the hijackers and the imam at the King Fahad Mosque Shaykh al-Thumairy. Thumairy was a Saudi consular official at the time of the September 11, 2001 attacks.