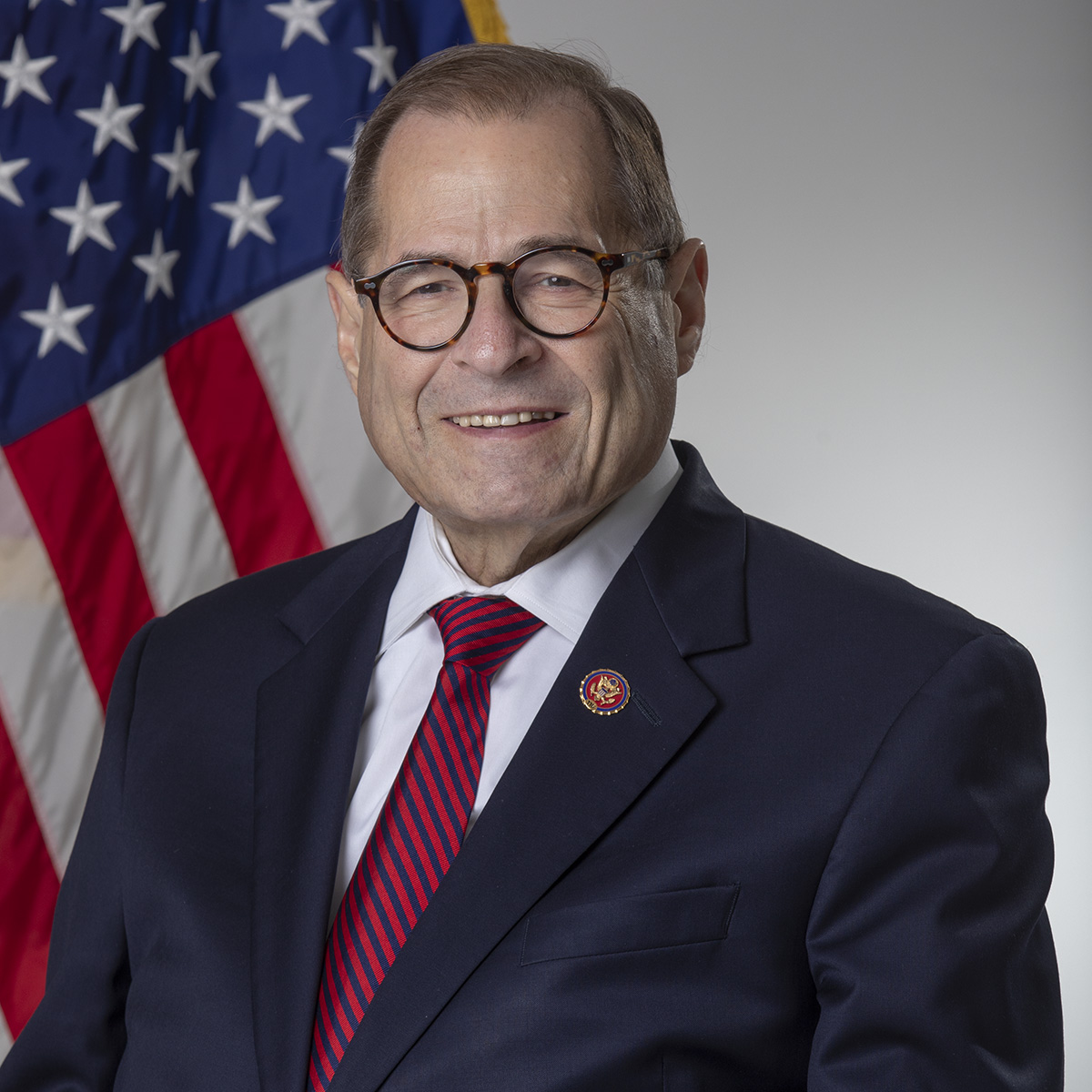 Representative Jerrold Nadler (NY-10) intends to re-introduce the "State Secret Protection Act", which will place limits on the use of the State Secrets doctrine to prevent the blatant misuse of power.

“The 9/11 families have fought tirelessly for nearly two decades to bring to justice all those associated with the deadly terrorist attacks of September 11, 2001. It is outrageous that the Department of Justice and the Intelligence Community are now asserting the fatally flawed “state secrets” doctrine to prevent access to information the families need in order to pursue their claims against Saudi Arabia."

Please take a moment to read the press release and show your support for Congressman Nadler's Act by leaving a supportive comment.