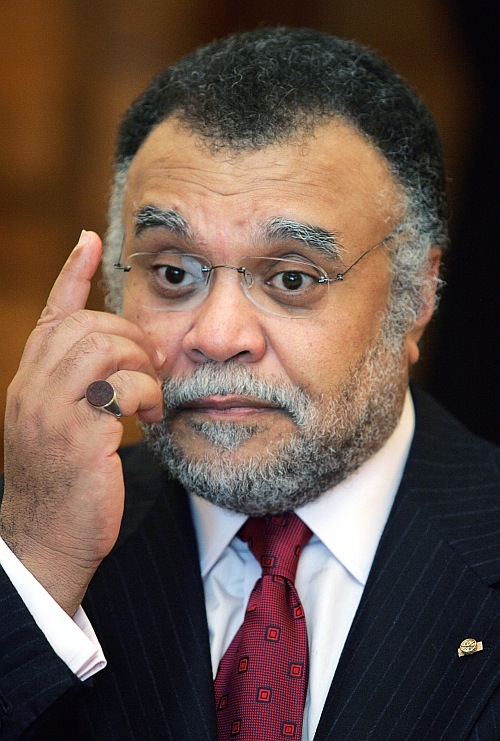 The U.S. District Court for the Southern District of New York has ordered Saudi Arabia to produce government officials and Royal Family members, including former Saudi Ambassador to the U.S. Prince Bandar bin Sultan, to testify under oath about Saudi support for September 11th hijackers while they were in the United States.

United States Magistrate Judge Sarah Netburn issued her ruling at the end of August, but following objections redacted portions of the order. Her decision, which was made public Thursday, September 10, 2020, is groundbreaking in that a U.S. Court has never before ordered such high-ranking government officials to appear for deposition. With this decision comes hope that a turning point in the 9/11 families' 19-year-long fight for justice, accountability and transparency is near.