FBI Agent Told Not To Cooperate With 9/11 Families 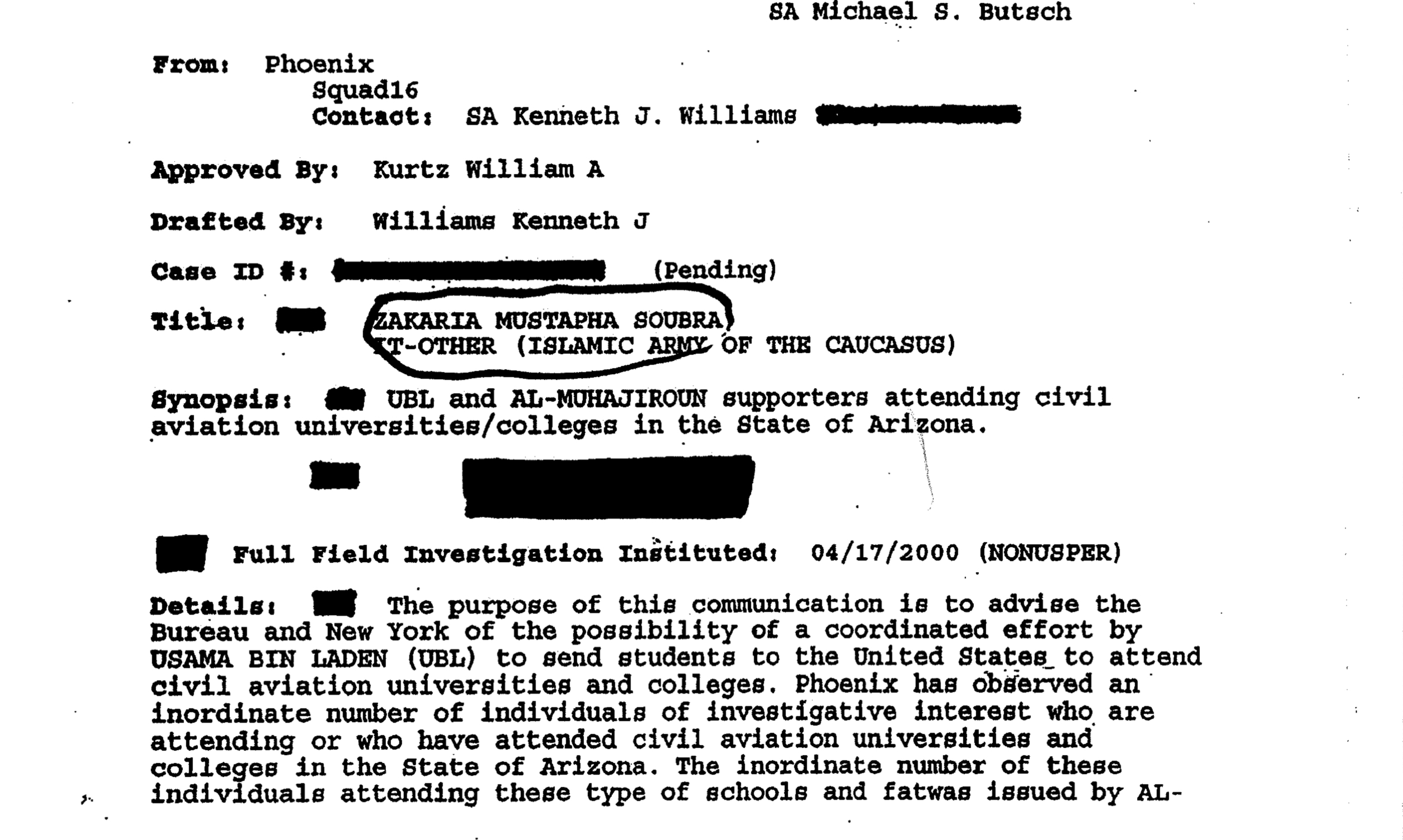 Kenneth Williams, a retired FBI counterterrorism agent, gave an exclusive interview to 28Pages.org. Williams discusses how the FBI’s Office of the General Counsel told him to not cooperate with attorneys for 9/11 families in their lawsuit against the Kingdom of Saudi Arabia. The reason given was the information he had could harm relations between the U.S. and Saudi Arabia.