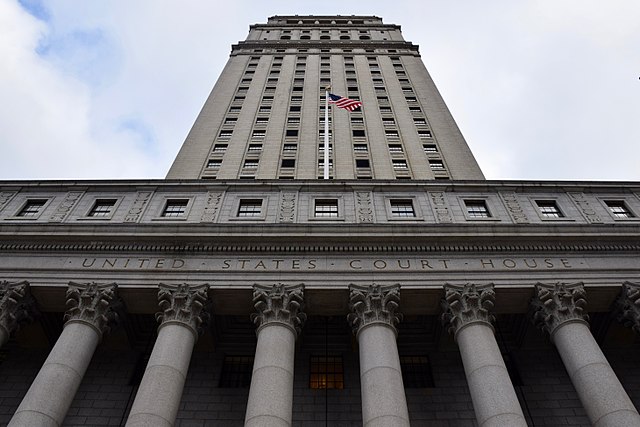 The Justice Department has asked a federal court in New York for an extension on a deadline for their decision to release the name of a Saudi official believed to have helped two of the 9/11 hijackers. The name has been redacted from a 2012 FBI document. Attorneys for 9/11 families and survivors suing Saudi Arabia are requesting the name.

Terry Strada, national chair of the 9/11 Families & Survivors United for Justice Against Terrorism is quoted in Eric Tucker’s AP News story: “We’re glad the Attorney General requested more time to look at this issue so that he can get this right…This is not a state secret, plain and simple, and we’re counting on DOJ to apply the law faithfully and release the name to us.”