Artwork Featuring Saudi Flag To Be Moved From Ground Zero 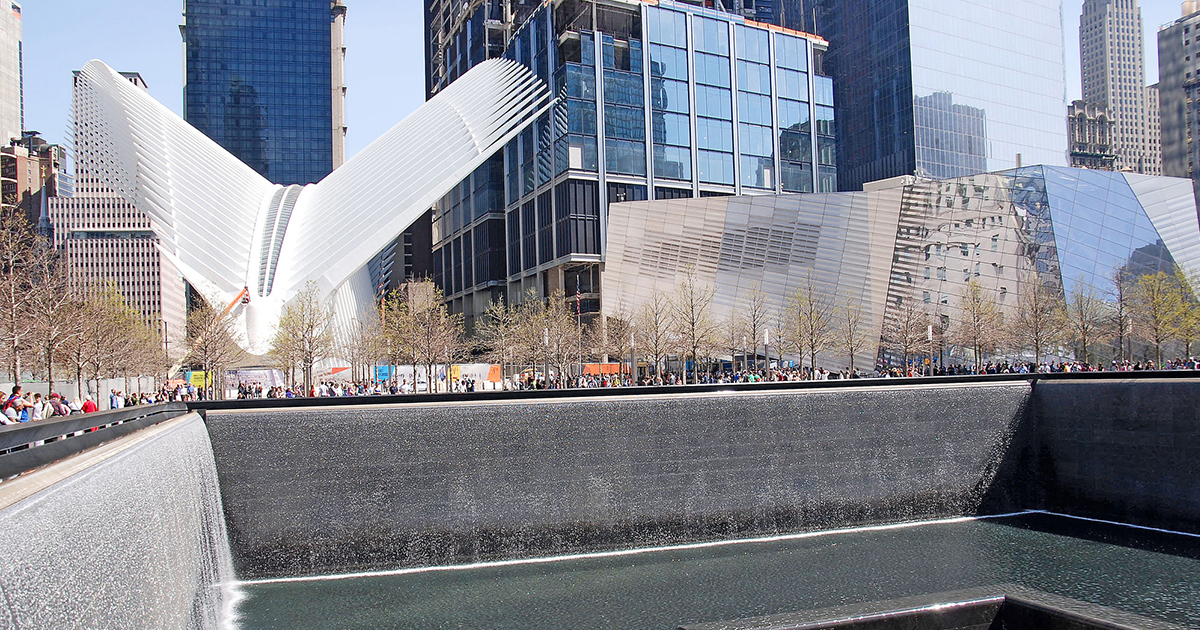 "The sculpture's presence at this site, depicting the KSA (Kingdom of Saudi Arabia) flag, is an outrageous affront to the 9/11 community and all other Americans who seek justice for the attacks on our nation on September 11, 2001” - 9/11 Victims Group

“Candy Nations”, an art exhibit which depicts the flags of G20 nations, including the Saudi Arabian flag, will be moved from World Trade Center grounds to the Kennedy Airport AirTrain system following complaints from 9/11 victims groups. Fifteen of the nineteen September 11, 2001 hijackers were from Saudi Arabia.