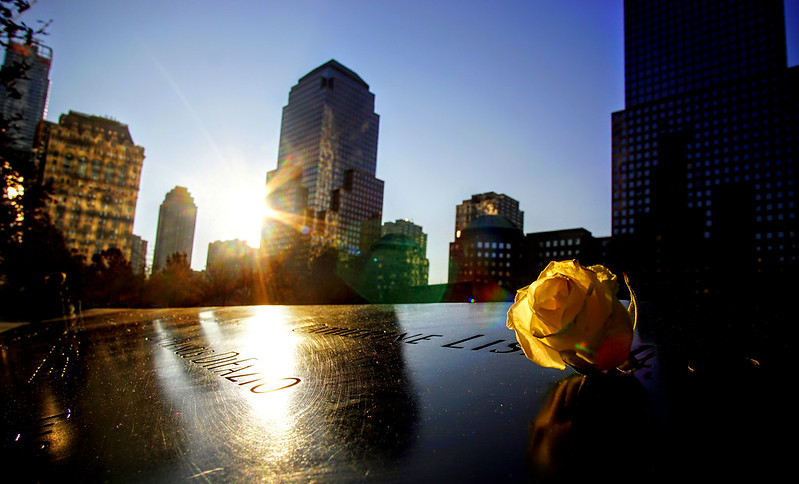 Mike Kelly writes in the NorthJersey.com about a letter signed by 3,361 9/11 family members to AG William Barr "demanding still-secret intelligence files that could shed light on whether Saudi Arabian officials helped to carry out the deadliest terror attack in American history."

In addition to outlining a history of U.S. officials refusal to hand over key documents which could help 9/11 families in their lawsuit against Saudi Arabia, the article features portions of the letter to AG Barr:

“The FBI, the DOJ, and you, Mr. Barr, turned your backs on the 9/11 community when you chose to side with Saudi Arabia, the sponsor of the 9/11 attacks, over the American people...Your continued misguided and inappropriate obstruction of the 9/11 community’s lawsuit against Saudi Arabia is an affront to the judicial system and justice itself, and a betrayal of the American people you are duty-bound to serve.”

Read the full article on NorthJersey.com or here for a pdf version.