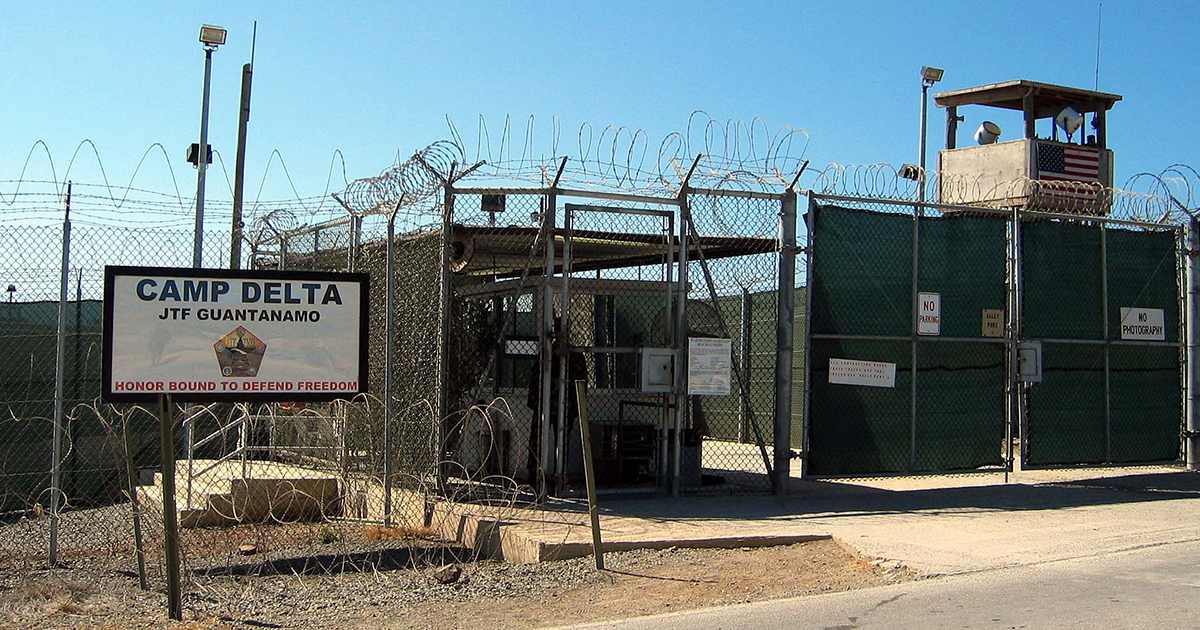 The accused mastermind of the 9/11 terror attacks, Khalid Sheikh Mohammed (KSM) has indicated that he could one day help victim’s families in their civil case against the Kingdom of Saudi Arabia, however currently he is not willing to be deposed. Mohammed has been detained for close to 13 years at a U.S. military base in Guantanamo, Cuba. KSM’s motivation to assist is conditional in that the United States government would have to give up their bid to execute him via military tribunal in order for him to consider cooperating.

According to a CNBC article written by Dan Mangan and Kevin Breuninger, a letter was filed in U.S. District Court in Manhattan with Judge Sarah Netburn that spells out the details.  “In the absence of a potential death sentence much broader cooperation would be possible,” Mohammed’s attorneys told the plaintiffs’ lawyers.

Attorney for the victim’s families, James Kreindler shared his doubts surrounding KSM’s seriousness about the offer in an interview with CNBC. Kreindler said they “reached out [to KSM] because obviously we want to do everything, we can to document the Saudi involvement in 9/11. I have no idea whether he’ll ever cooperate…Guys on our team have been pressing this ... [for] a while.”

While there’s not much certainty as to whether Mohammed will help, Kreindler had this to say about the civil case: “On the case we’re making a lot of progress…I’m very optimistic about the 9/11 families winning the case against Saudi Arabia.”