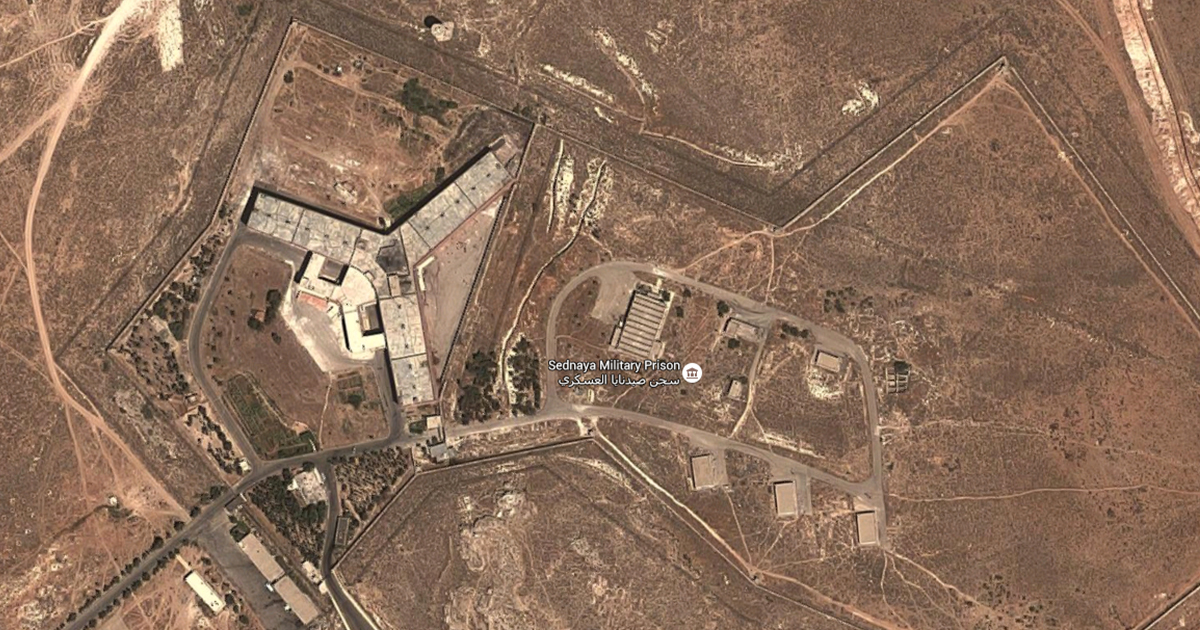 Mohammed Zammar gives his first interview since 2001 to Liz Sly in her Washington Post article, This is the man who recruited the 9/11 hijackers. Zammar, 57, shares the story of how he ended up there, beginning with his time at the al-Qaeda camps in Afghanistan through his involvement with the Islamic State in Syria.

Mohammed, who had dropped out of sight in the months following 9/11 was arrested while on vacation in Morocco and deported to Syria. He was jailed at the Sednaya prison until he was released in a prisoner swap in 2013.

While Zammar recruited members of the Hamburg cell, he was not privy to key information surrounding the actual attacks. Former FBI agent Ali Soufan, who runs a counterterrorism firm, the Soufan Center, notes that Mohammed was known as a talker by 9/11 investigators who also suspected he was too talkative to be trusted with details of the terrorist attack plans.

“These people who run their mouths usually don’t get information in advance, and there’s a possibility he did not know about the attacks,” Soufan said.

Zammar would like to return to Germany when he is released by the Kurds, but Germany is not interested in repatriating him. As the interview with Mohammed Haydar Zammar ends, he continues talking about the injustices of the world and offers a message for President Trump and other leaders with important roles: