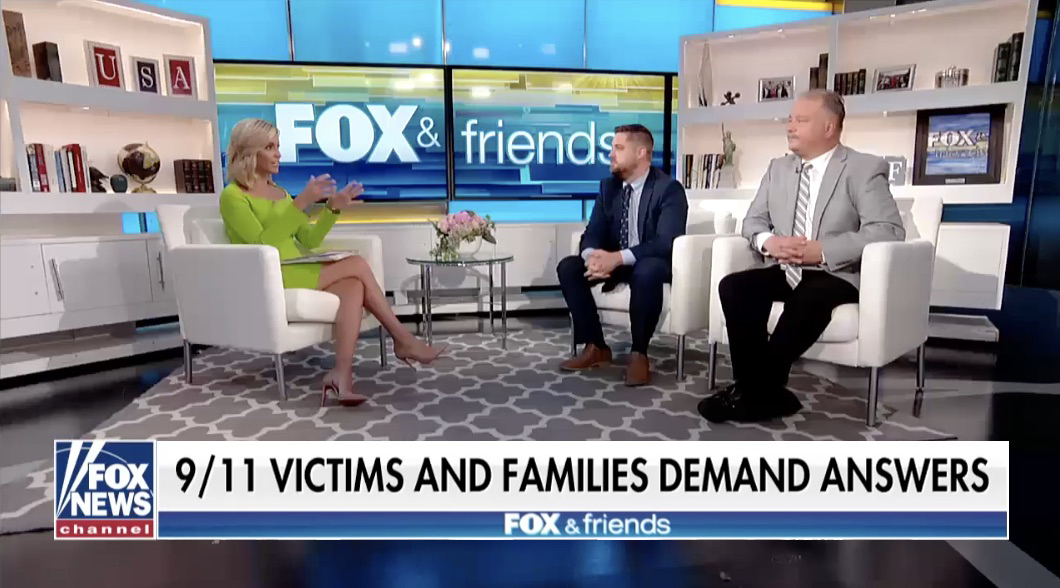 9/11 families and survivors are demanding redacted documents be handed over. The Department of Justice and the Federal Bureau of Investigation are withholding documents and using the idea of state secrets as their excuse. These documents are believed to identify key players in the September 11, 2001 terrorist attacks on the United States.

One document in particular, the 2012 FBI Summary Report, includes a paragraph that cites high level Saudi officials were involved. Survivors of the 2001 terror attacks and families of the victims are demanding the Department of Justice reveal the redacted names from these investigation memos.