9/11 families to President Biden: Don't come to our memorial events 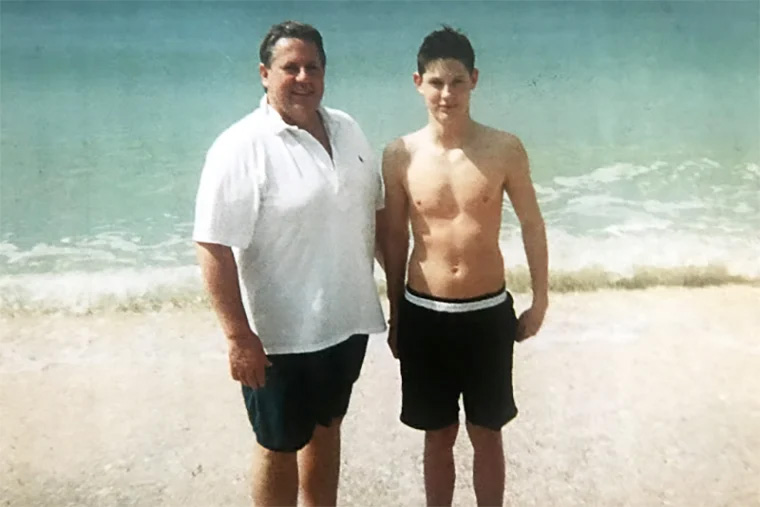 Nearly 1,800 Americans directly affected by the Sept. 11, 2001, terrorist attacks are opposing President Joe Biden’s participation in any memorial events this year unless he upholds his pledge to declassify U.S. government evidence that they believe may show a link between Saudi Arabian leaders and the attacks.

The victims’ family members, first responders and survivors will release a statement Friday calling on Biden to skip 20th-anniversary events in New York and Shanksville, Pennsylvania, and at the Pentagon unless he releases the documents, which they believe implicate Saudi officials in supporting the acts of terrorism. The group says that as a candidate Biden pledged to be more transparent and release as much information as possible but that his administration has since then ignored their letters and requests.