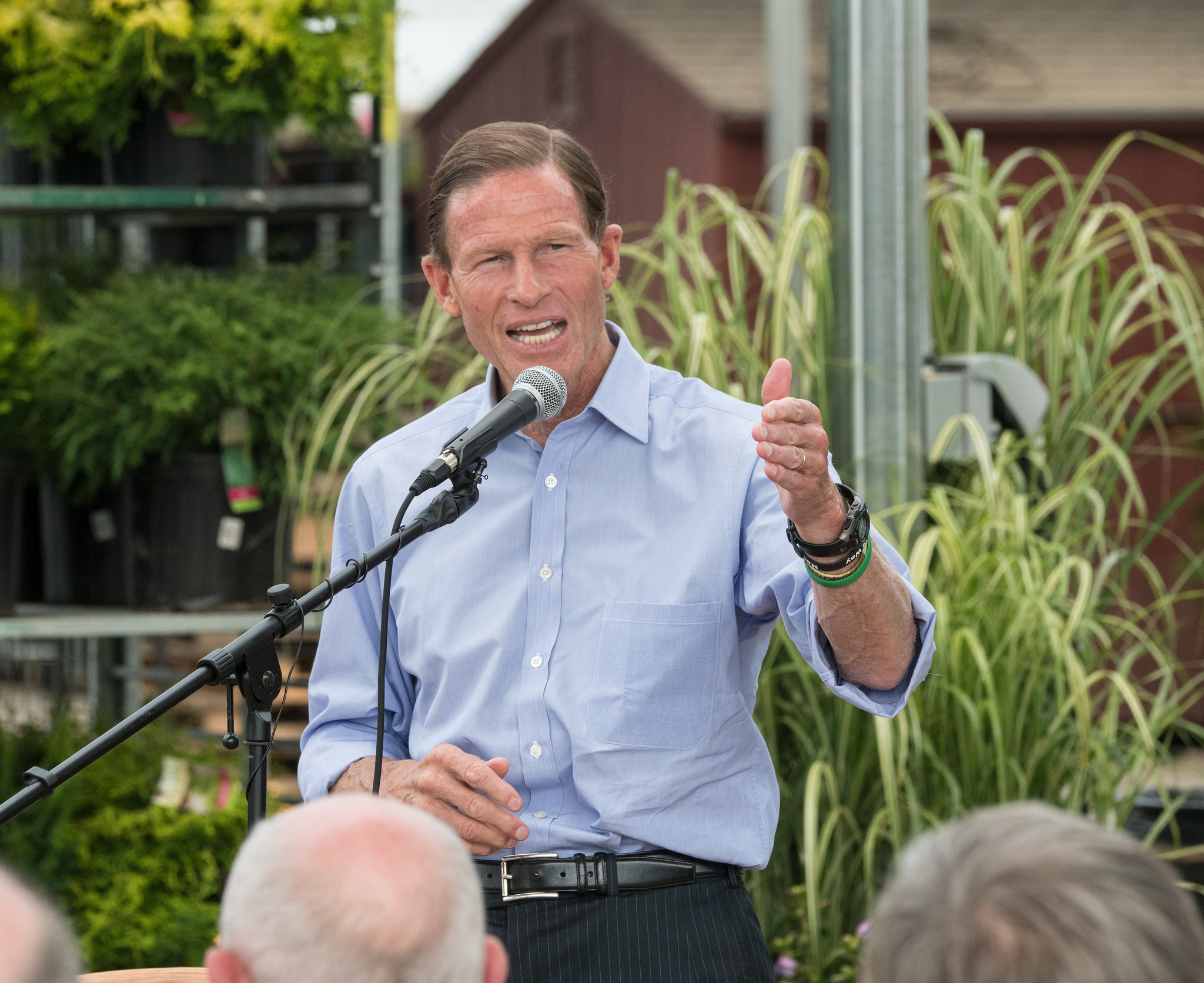 "This fight for justice is about more than just these families. It is to deter also state sponsors of terrorism" ~ Senator Richard Blumenthal (D, CT)

Senator Blumenthal joined 9/11 family member Brett Eagleson, whose father died in the Twin Towers, as part of a grassroots effort to hold Saudi Arabia accountable for their role in the September 11, 2001 terrorist attacks at a Hartford, CT news conference.

According to Eagleson, attorneys filed a subpoena for the FBI to release unredacted versions of previously published documents that they believe could provide the link between Saudi government officials and the hijackers.

Earlier this year, the KSA motion to end the 9/11 families’ lawsuit to hold the Kingdom of Saudi Arabia responsible for 9/11 was rejected by a federal court judge.