9/11 families deserve to know the truth 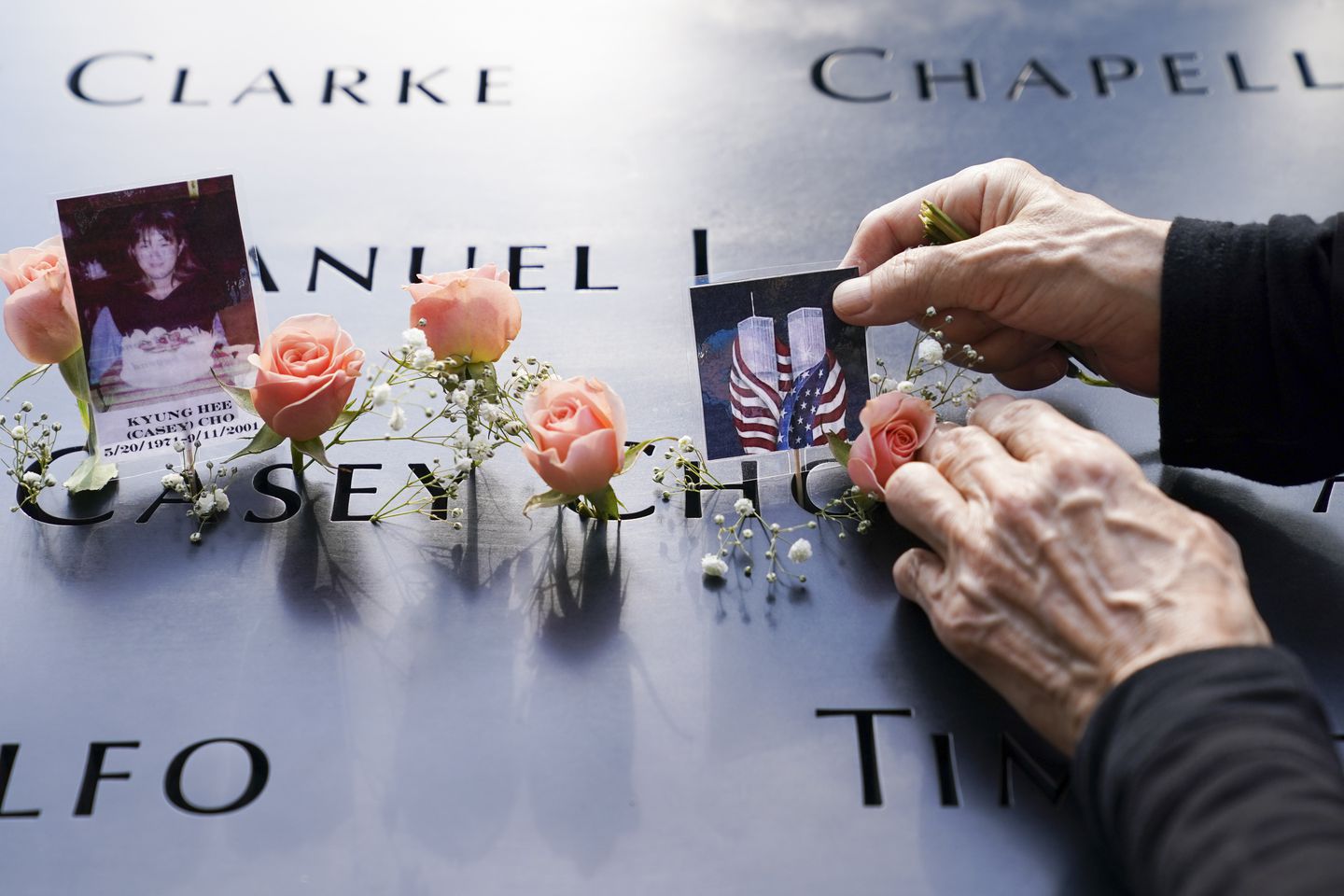 As the nation approaches the 20th anniversary of the 9/11 terror attacks, families of the victims — people who have suffered grievous losses — have one last request. They want answers — answers about the possible role of Saudi Arabia, answers still locked in government vaults.

The 9/11 families have made their case to three previous administrations — Bush, Obama, Trump — all to no avail. But they are not giving up. Some 1,800 family members, survivors and first responders involved there on that day have let the Biden White House know that if this president can’t put “the values of truth, justice, and accountability before the interests of the Kingdom of Saudi Arabia,” then he should not show his face at the 9/11 memorial services this year.

Part of the Saudi linkage is well known. Fifteen of the 19 hijackers responsible for the attacks on the World Trade Center, the Pentagon, and Flight 93 brought down in Shanksville, Pa.,were Saudi nationals as was their mastermind, Osama bin Laden. But the possible involvement of people within the Saudi government chain of command has remained the source of speculation, fueled in part by our own government’s unwillingness to declassify information deemed too sensitive.