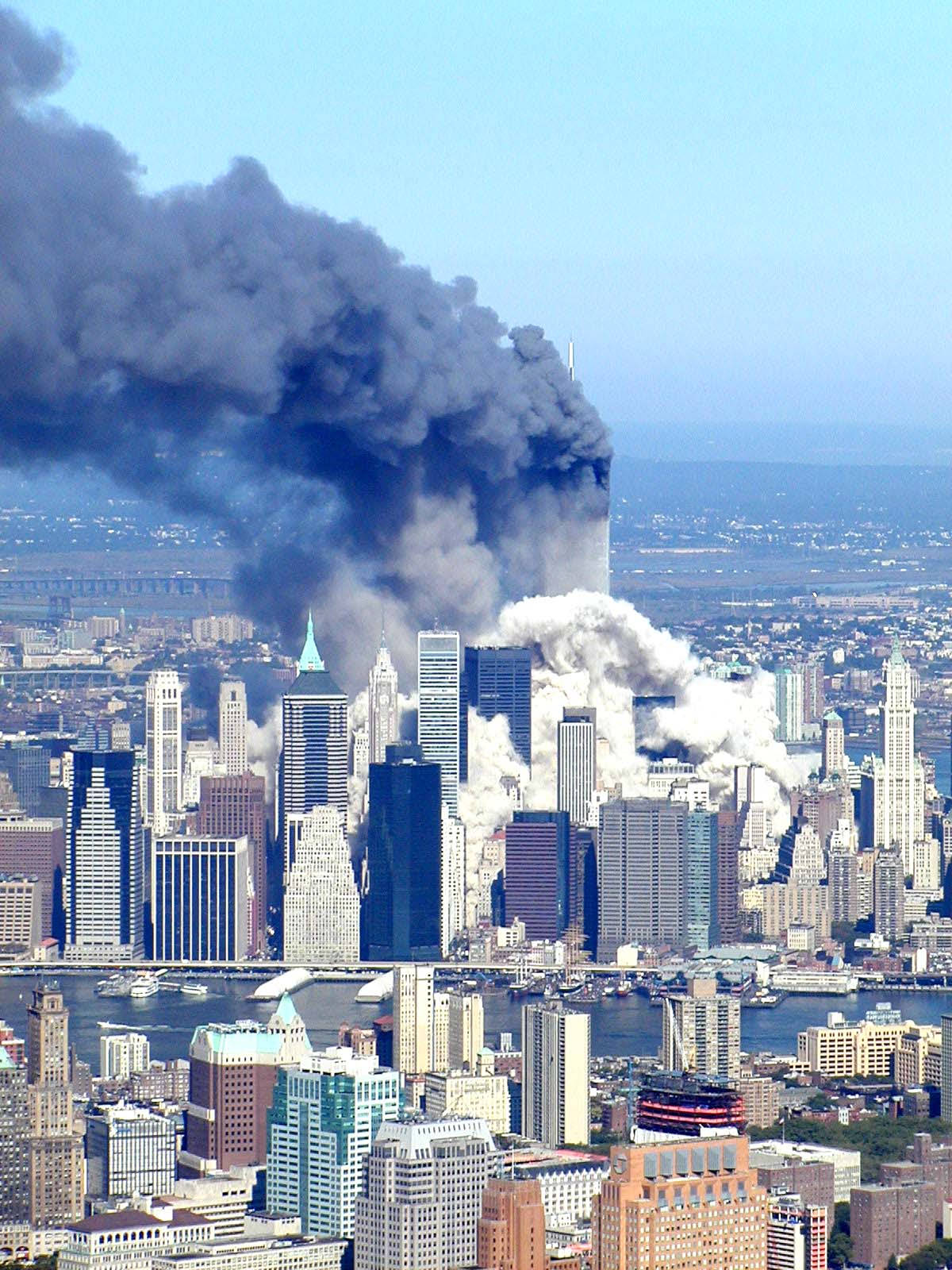 Here’s a 2008 Vanity Fair piece about U.S. government warnings and errors leading up to 9/11.

According to the article, a lack of cooperation among U.S. government agencies as well as international intelligence services was the main failure in keeping the U.S. safe from the terrorist attacks on September 11, 2001. Many of the hijackers that carried out the attacks slipped through the fingers of numerous intelligence agencies, both in the U.S. and abroad.

Even though he had been working on ways to infiltrate al-Qaeda, James MacGaffin received the news about 9/11 from his television. MacGaffin was a former top C.I.A. official for clandestine operations and later a senior adviser to the F.B.I.

“Despite broad understanding of the absolute seriousness of the al-Qaeda threat,” he says, “the old bureaucratic roadblocks to ‘new approaches’ still ruled. Are we really a match for foes like this? Or are we actually our own worst enemy?”