U.S. Signals It Will Release Some Still-Secret Files on Saudi Arabia and 9/11 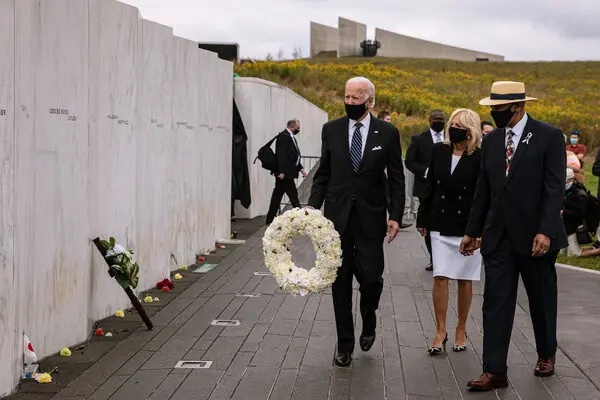 The F.B.I. said it would review some long-classified documents for possible disclosure, a decision that followed a push by families of the attacks’ victims.

In a court filing in long-running litigation brought by the victims’ families against Saudi Arabia, the Justice Department said that the F.B.I. “recently” closed a portion of its investigation into the terrorist attacks and was beginning a review of documents that it had previously said must remain secret with an eye toward disclosing more of them.

“The F.B.I. has decided to review its prior privilege assertions to identify additional information appropriate for disclosure,” the department said in a letter to two federal judges in Manhattan overseeing the case. “The F.B.I. will disclose such information on a rolling basis as expeditiously as possible.”