Justice Department pledges to review evidence related to 9/11 attacks ahead of 20th anniversary, but families call for further action 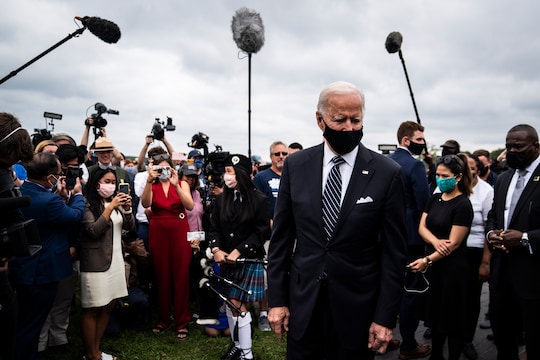 The Justice Department said Monday that it is reviewing evidence related to the 9/11 terrorist attacks, amid pressure from families of hundreds of victims who have pressed for more information on the role that may have been played by Saudi Arabia.

An advocate for some of the families responded by criticizing the move as insufficient and calling for the Biden administration to “provide the information the 9/11 community has waited to receive for 20 years, so we can stand together with the president at Ground Zero on 9/11.”

The developments come days after the families sent a letter to the White House declaring that President Biden is not welcome at this year’s memorial events marking the 20th anniversary of the attacks unless he declassifies investigative evidence uncovered by the bipartisan 9/11 Commission that they say implicates Saudi Arabian government officials in supporting the attacks.