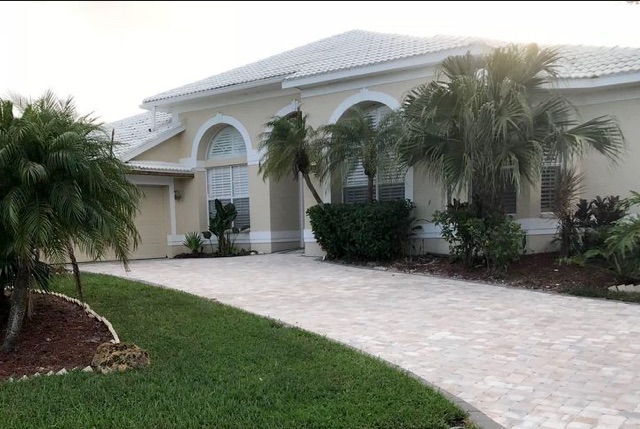 According to the New York Times, the Florida Bulldog online publication has requested a trial be held on their Freedom of Information Act (FOIA) lawsuit. The lawsuit seeks to gain access to FBI documents that may uncover the connection between a Saudi Arabian family that was living in Sarasota prior to 9/11 and the 9/11 hijackers.

The case that was heard before the 11th U.S. Circuit Court of Appeals is focused on the FBI investigation into the al-Hijji’s, who approximately 2 weeks prior to September 11th left behind 3 vehicles, including a brand new car purchased several weeks earlier. There are believed to be documents connecting the family to the hijackers which include the gated community’s gate records as well as other "many connections" linking the family to the hijackers, including 9/11 ringleader Mohamed Atta.

Attorney for the Florida Bulldog, Thomas Julin, told a panel of three judges with the 11th U.S. Circuit Court of Appeals that the FBI was slow to release more of the documents on the Sarasota case which were submitted to the 9/11 Review Commission and that the documents were not redacted correctly and that there are too many documents that are exempt from FOIA release.

"Obviously, we don't know what is in those documents. We think there is severe over-classification," Julin said. "All of that is a huge deterrent to people using the Freedom of Information Act."