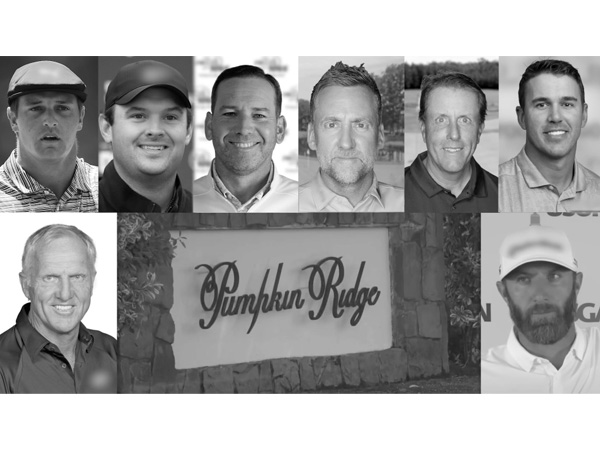 Portland, OR — A group of 9/11 family members and survivors will stage a press conference tomorrow morning in North Plains vocalizing their objections to the Saudi Arabian-funded LIV Golf Series’ first U.S.-based tournament, which begins June 30. The families will address their views about the Saudi government’s alleged role in the 9/11 terrorist attacks, the implications of Saudi efforts to “sportswash,” and the willing complicity of professional golfers who choose to take Saudi Arabian-funded payouts and look the other way on human rights abuses and the terrorist attacks on America on September 11, 2001.

The tournament at Pumpkin Ridge marks the first U.S.-based event for LIV Golf, which has been under scrutiny and pressure from its outset because of its backing by the Saudi Arabian government. 9/11 family members contend that golfers who are participating in the event have willingly turned a blind eye to Saudi Arabia's human rights violations and the Saudi government’s alleged role in the worst terrorist attack on American soil. Several family members and survivors will be speaking about their personal experiences standing up for justice against Saudi Arabia, including the decades-long fight to declassify investigative information relevant to their legal case in federal court against the Saudi government.